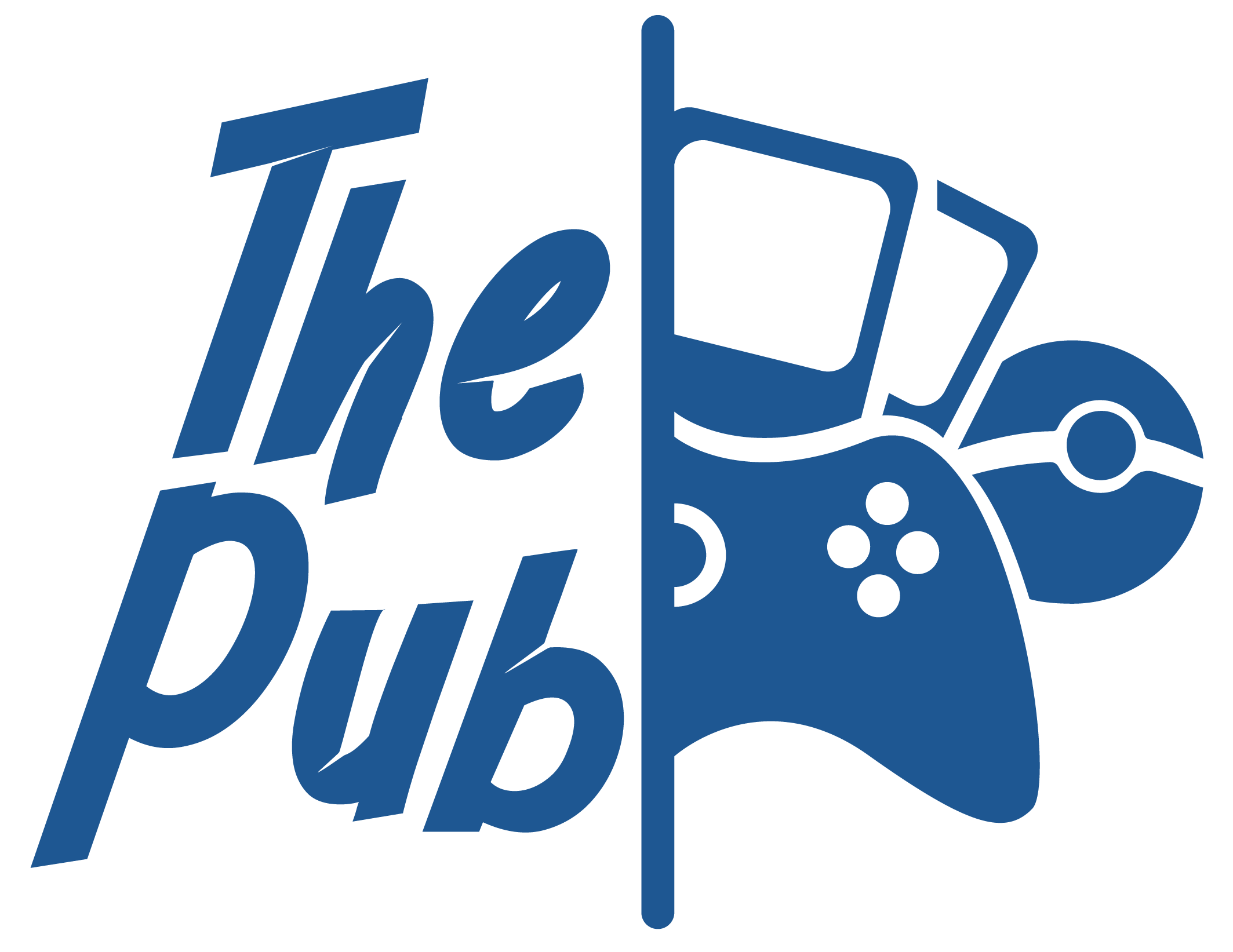 Since the first season aired in 2013, titans have taken the anime world by storm! Now, almost a decade later, we are finally headed towards the conclusive battle! Attack On Titan: Final Season now coming to Weiß Schwarz as an English Edition Original!

Every deck you purchase has a chance to contain a Sign card!

The cards in these Trial Deck+ may be used together with cards which have their card number beginning with 「AOT/」!

20 types of cards + 7 parallels
50 cards per Deck, 6 decks per display
8 displays per Carton

Parallel cards are randomly sealed into decks!
Every deck contains 2 shiny cards!
In addition, every deck you purchase has a chance to contain one of the following!